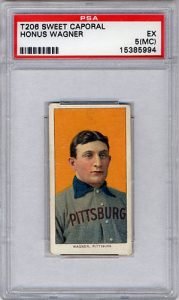 PSA graded T206 Honus Wagner cards are some of the most collectable items not just in sports, but in the world. Most recently sold for $3.25 million dollars, this card is the standard bearer for the entire trading card industry and considered the Holy Grail. 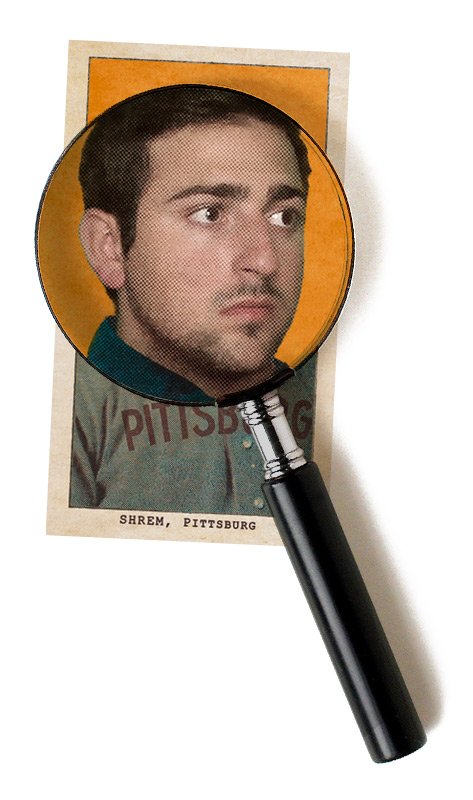 So when famed card grader PSA approached us about recreating the Honus Wagner card for a promotion at an event, we jumped at the chance to allow guests and fans to get their own keepsake in the same unique format.

If you’ve ever seen a card being sold for a large amount, you’ll notice that it’s usually in a thick card protector and it has been given a grade by a company. That grade is determined by factors like centering, wear and tear, and how sharp the corners are, with a 10/10 score considered a card in “Gem Mint” condition. And the company that provides those scores to the industry is PSA.

The original Honus Wagner card is a part of a series called T206, which were included in packs of American Tobacco Company cigarettes. Wagner’s dislike of being associated with promoting cigarettes caused the card to be pulled from production which makes it so rare. It was the shape of the cigarette packs that caused the size format of the card to be unique. Trading cards today are 2.5″ x 3.5″, but the T206 cards were 1 7/16″ by 2 5/8″ — and we wanted to ensure the final card would be identical to the original.

Additionally, we wanted to stay true to the look of a turn of the century card, so that meant desaturated skin tones, soft features, and a hint of a halftone pattern to replicate the feel of a vintage card.

Guests at the event — the 2019 National Sports Collectors Convention, or NSCC for short — got to choose from a variety of pre-set templates where it looked like they were wearing the actual jerseys from the original set. Then, after snapping a photo of them gazing stoically into the distance, we worked our magic with a set of custom effects, and just a few minutes later they were handed their very own T206 trading card encased (or “slabbed” as they say in the industry) in a custom PSA card protector.

It was one of the more unique final products we’ve ever been able to create for a client — custom PSA T206 Honus Wagner cards — and we’re always excited when a brand wants to push the boundaries of what’s possible in the trading card format. We’re pretty confident in saying that something like this has never been produced on-site at an event, and we’re glad that PSA called on us to make it happen.

Let us know if we can make a one of kind keepsake for guests at your next event. 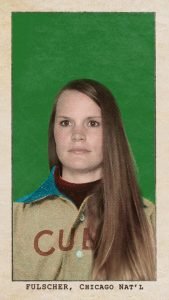 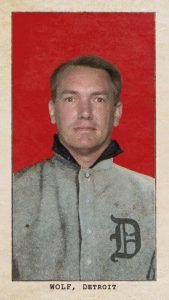 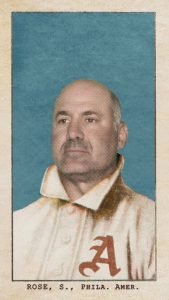 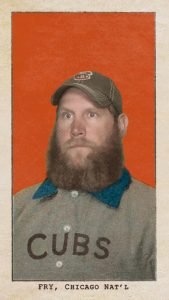 Touchdown! Fantasy Football Trading Cards with Yahoo! (and you)